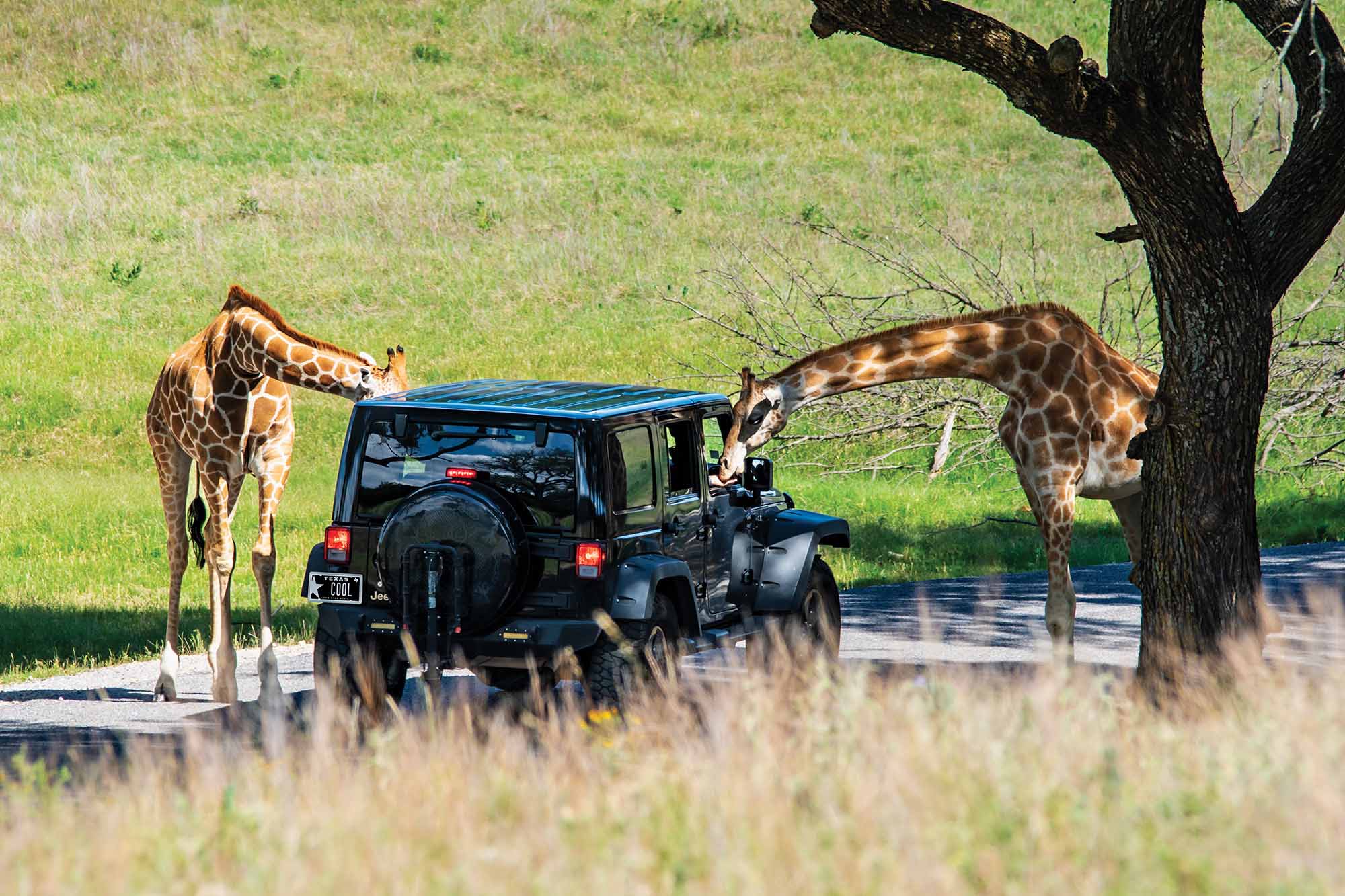 Fossil Rim Wildlife Center is a non-profit founded in 1984 that specializes in captive breeding programs for endangered and threatened exotic and indigenous species. The park is situated on 1,900 acres of beautiful rolling hills with over 60 types of non-native species of animals. In fact, most of the cheetahs in North America can trace their roots back to Fossil Rim.

Visitors of the park can take their vehicles on a 2-hour scenic drive, visit the Overlook Café, and feed the animals with a complimentary cup of feed. As a non-profit corporation, Fossil Rim is more than 90% self-sustained with revenues coming from a variety of streams including lodging, ticket sales, special events, café & nature store, memberships, and tours.

Before using RocketRez, Fossil Rim was unable to sell tickets online, causing sales to be unpredictable and traffic hard to control.

In previous years, it was common for a flood of vehicles to show up at peak times resulting in 2-hour wait times, while off-peak times were quite slow. It was clear that something needed to be done to communicate real-time booking status with the public so visitors could plan their tour time accordingly, before they arrived.

Additionally, the park was using a number of disjointed systems to manage their various departments and needed a single-source solution that would tie together all their revenue streams into one central system and scale with their organization – especially as COVID-19 impacted their operations.

“RocketRez is wonderful for admissions, guided tours, cafe, lodging, education programs, & special events. The reports are easy to access and helpful. Our staff had no problem adjusting to the POS system and the inventory management is much better than Centaman – I'm learning to love it. Change is always hard, but it is necessary for all of us to move forward. I'd give RocketRez a try, it's one of the easiest transitions we have made.”
Donna Steakley, Director of Tourism

With RocketRez, Fossil Rim was able to move the entire ticketing process online which allowed visitors to book their tickets in advance and choose allocated time slots (smoothing out the demand throughout the day).

The software has enabled the park to maintain safe distancing by scanning pre-purchased tickets through car windows, and equips the staff with reports of future ticket sales so they can better anticipate demand for the upcoming weekend.

Most of the Cheetahs in North America can trace their roots back to Fossil Rim.

Since launching with RocketRez in May 2020, Fossil Rim is doing 65% more business with a 55% reduction in staffing thanks to the automation and more manageable traffic flow.

Many days are booked to capacity, yet staff report that even with the massive increase in traffic, it feels less busy because visitors are self-booking online, and not all showing up at the same peak times.

The entire implementation process took just over a month with the help of a hands-on RocketRez support team.

Looking to the future, Fossil Rim is continuing to work with RocketRez to implement the advanced retail management system allowing their gift shop inventory to be managed through the cloud-based software.

As a testament to the success Fossil Rim has enjoyed, they have openly recommended RocketRez to fellow members of their industry association. 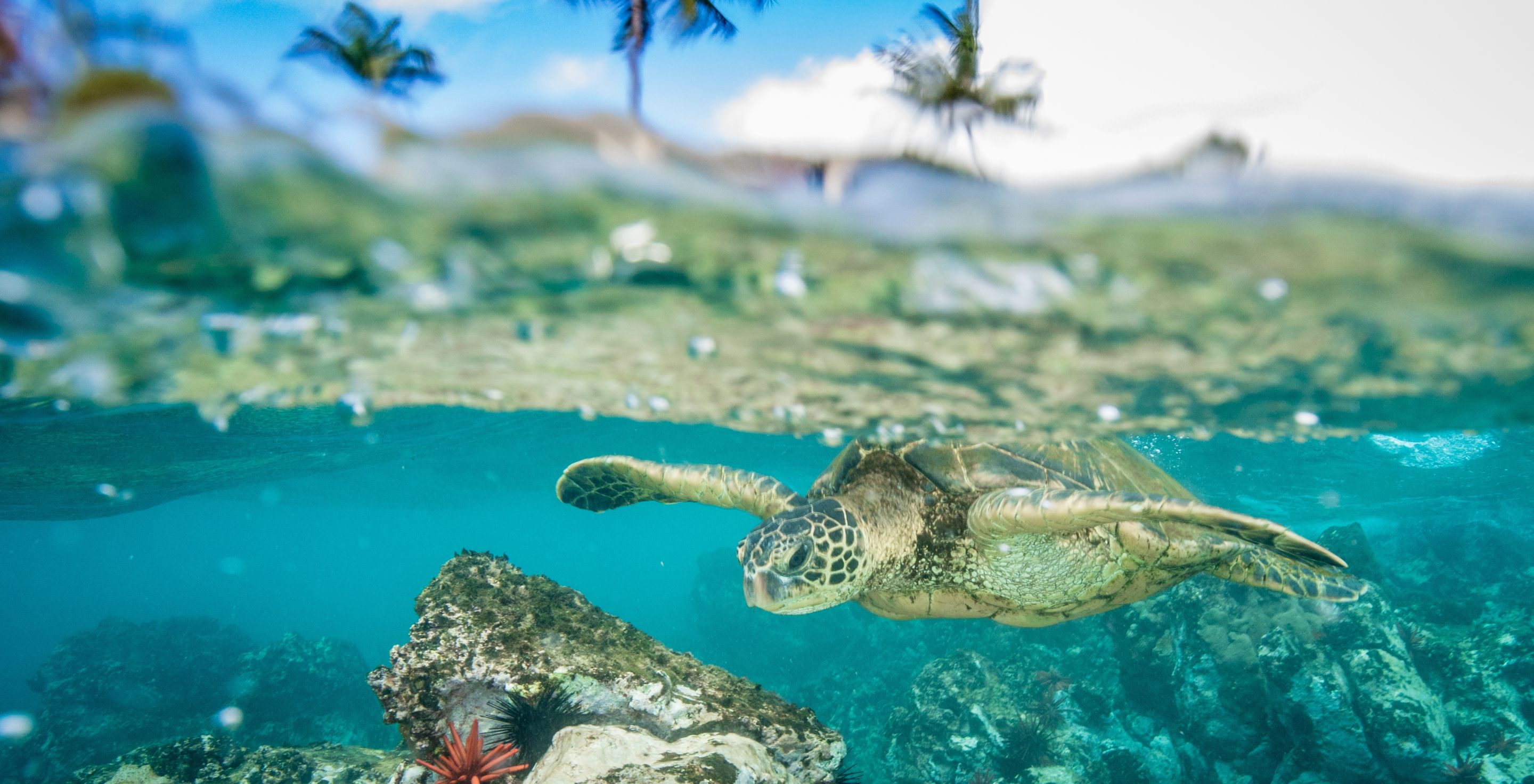